Learn about our contribution 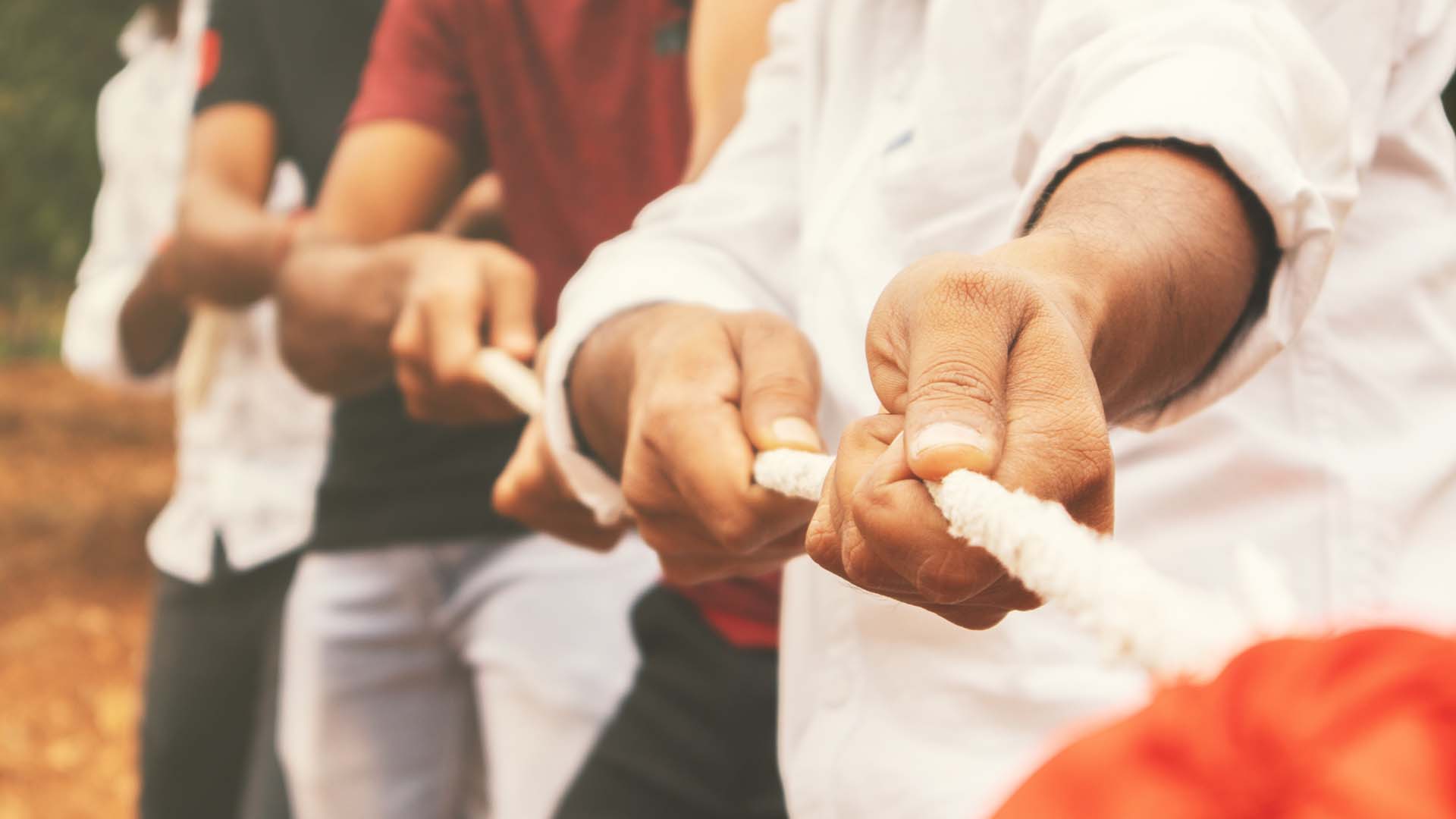 NAACP leaders and activists entered the 21st century reinvigorated and, in 2000, launched a massive get-out-the-vote campaign. As a result, 1 million more African Americans cast their ballots in the 2000 presidential election than in 1996.

The real story of the nation’s oldest and largest civil rights organization lies in the hearts and minds of all those who refused to stand idly while race prejudice tarnished our nation. From bold investigations of mob brutality and protests of mass murders to testimony before congressional committees on the vicious tactics used to bar African Americans from the ballot box, it was the talent and tenacity of NAACP members that saved lives and laid the foundation upon which our fight for racial justice and equity is built.

While much of NAACP history is chronicled in books, articles, pamphlets, and magazines, the true movement lies in the faces of the multiracial, multigenerational army of ordinary people who united to awaken the consciousness of a people and a nation. With such a powerful membership base, all 2,200 chapters of the Association continue to persevere. Together, we will remain vigilant in our mission until the promise of America is made real for all.

The vision of the National Association for the Advancement of Colored People is to ensure a society in which all individuals have equal rights without discrimination based on race. 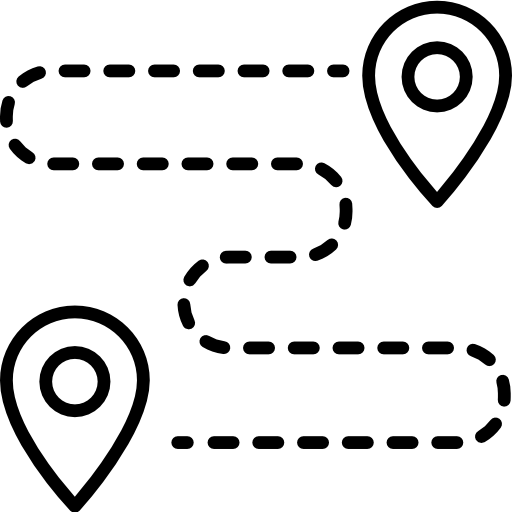 The State of Ohio NAACP and the Ohio Department of Health hosted a series of COVID-19 Vaccine Train-the-Trainer workshops, supporting events, and PSAs over the next few weeks. They are part of collaborations, partnerships, and engagements launched by The State of Ohio NAACP in support of the NAACP Gamechanger Pillars, Health and Education. Additional partners assisting in the deployment of these events included The Divine 9, The State of Ohio Collective, and numerous other community partners and nonprofit organizations.

Train-the-Trainer is a process for training community influencers, leaders, instructors and subject matter experts to help them train other people they live, work, and play with about the facts of COVID-19 vaccination. The expected outcomes were: iIncreased education about the vaccine, understanding  vaccination hesitancy, learning  how to instruct additional people with whom they have daily contact.

The initial toolkits and training provided to the NAACP and their partners and collaborators were created in partnership with the Ohio Department of Health. There are now new, diverse signature events that are unique to each participating State of Ohio NAACP conference unit and its leadership.

Additionally, The NAACP and its partners are reaching out to their local community foundations to request and expand their financial support for pandemic resources due to racism as a health crisis. You will be able to find more information about the NAACP