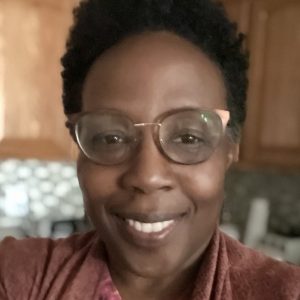 Claudia Mason​, a resident of Dayton, is currently serving her third two-year term as the Advisor for the Ohio NAACP Conference, State Youth & College Division.

Shortly after retiring from the United States Army in October 2007, Claudia remains an active member of her community through her involvement in the NAACP. As a life-time member of her local chapter, she was appointed to the Chair of the Armed Services Committee under the leadership of President Dr Derrick Foward in 2008. In this role, she is a member of the unit’s executive committee and organizes annual training focused on improving the lives of military service members.

The Ohio Youth & College Division has increased its social media presence, takes a more active role at the National, Regional, and State and increased the number of compliant youth and college units in the state.