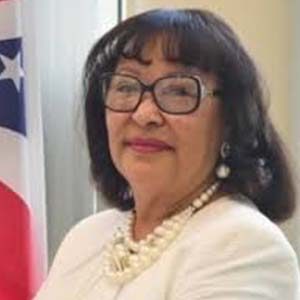 Dr. Dora Bronston is a Silver Life Member of the NAACP.

She was the Middletown NAACP Secretary from 2000-2008, Unit President from 2009-2018, and is currently the Secretary for the Ohio NAACP State Conference. She served as the Political Action Chair of the Middletown NAACP, and helped to establish the A. K. Steel Louie F. Cox Scholarships for the organization. Bronston was former Vice Mayor of Middletown, Ohio. She is the President of Links Theological University, and a Director at Solid Rock Bible College